Pablo Oropeza Sr. started his passion for cooking in 1973. He started working in Joe’s of Westlake with his older siblings. He then decided to work at Fior Di Italia in North Beach, his passion grew working around great chefs. He continued his passion for cooking in the Marina District in San Francisco. He loved cooking his specialties at Original Joe’s #2. He devoted his passion to seeing his patrons enjoy his cooking. He loves Old Style Italian dishes. He then decided to follow his employer to Santa Rosa Joe’s where he worked for two years. Returning to the Bay Area he took his cooking to Woodlake Joe’s in San Mateo for four years. Pablo loves working with his family and fellow patrons that followed his specialty in cooking. In 2002 he was offered the opportunity to work at Half Moon Bay Joe’s. His dedication, commitment, and long hours opened the opportunity to have his own restaurant. Pablo shares, creates, and dedicates all of his cooking passions in his specialties. Half Moon Bay Joe’s is a family restaurant with great food and the best hospitality. 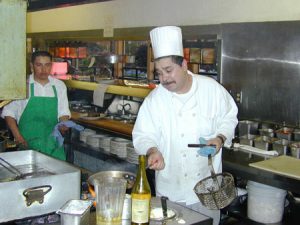 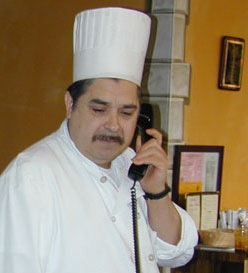 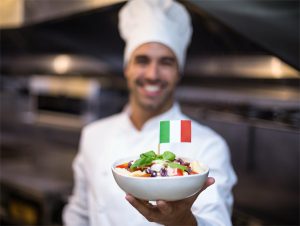